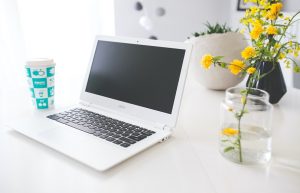 Chromebooks are laptops made by Google. They are similar to a Windows PC but run on an operating system called Chrome OS. There is no hard drive in the Chromebook to store all your files, instead, everything is saved online in a cloud-based storage system. Chromebooks are lightweight, have long battery life, are less expensive… 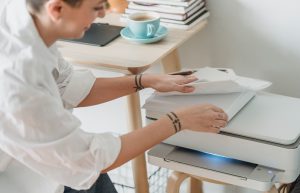 Today’s inkjet printers can produce high-quality color prints at relatively affordable prices. These printers also provide options for printing photos or documents on regular paper, glossy paper, or even on transparency film. Inkjet printers produce colors by depositing ink droplets on a print drum to form the image, unlike computer printers that use powder or…